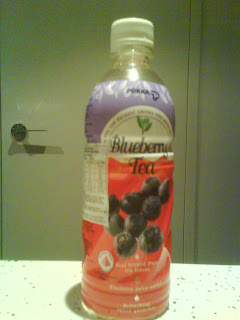 I'm a big fan of blueberries, but this was a let down. The blueberry flavour was so mild that the bottle could have had any label on it and I would have believed that that's what it was. Having said that it was still refreshing and actually an unusual flavour, unexpected, but again a bit watery so overall not that great.